I first met Jesse Enkamp (Karate by Jesse) in person during what only can be described as a fateful crossroads.  On assignment in Okinawa, my team and I went to the only late-night hamburger place near the main strip and ordered.  As we sat, in walks the only other Western-looking guy for miles.  We’ve been friends ever since 🙂 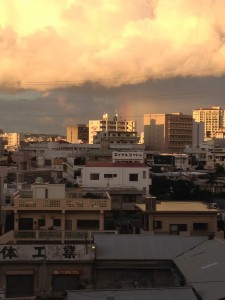 Since the philosophy of his company, Seishin International, has always mirrored his own ideas about giving knowledge to make the world a better place, we decided to promote his uniforms by making some instructional videos to help students learn. 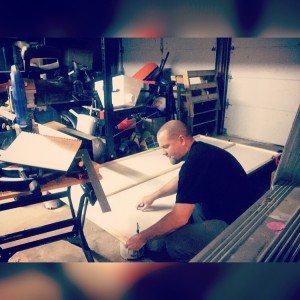 Jesse flew in from Sweden and the video production took place over a weekend in December.  The biggest challenge was integrating the hundreds of instagram posts he receives from followers online.  Our solution was a giant rear projection screen and have him interact with the slide show.  I love how it turned out!

Here’s a sample of the series:

One thought on “VIDEO PRODUCTION: Karate By Jesse”